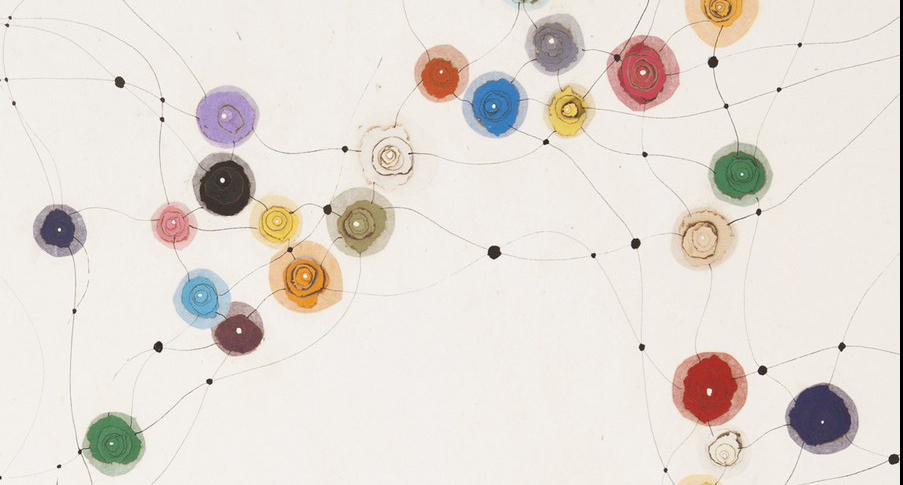 “A rhizome ceaselessly establishes connections between semiotic chains, organisations of power, and circumstances relative to the arts, sciences and social struggles. A semiotic chain is like a tuber agglomerating diverse acts, not only linguistic, but also perceptive, mimetic, gestural, and cognitive: there is no language in itself, nor are there any linguistic universals, only a throng of dialects, patois, slangs, and specialised languages.”  – Deleuze, G. and Guattari, F. 2013

Looking at the way I research  rhizomatically instead of arboretically (i.e. based on vertical thinking models of growth), shifts my research away from including binary oppositions (a pair of related terms or concepts that are opposite in meaning). Rather than subject/object, the way of rhizomatic thought opens my research to a way of univocity (that Being is the same way for all beings) that could open up patterns that were previously bound, captured, and limited to working with either/ or logics.

Does this make sense?  I understand from Deleuze and Guattari that they are further enabling me through rhizomatic research to allow my thoughts to move from idea to idea, finding relationships between concepts that are not so traditionally linked. If the line of thought breaks or comes to a dead end, it will immediately link up somewhere else.  I don’t mean either, that I am forgetting the history of curating nor being ignorant to the future of it on its current path, but choosing to look at the now in curatorial practice to determine what I feel is the right way to grow.